SAN FRANCISCO (MarketWatch) — Among the companies whose shares are expected to see active trade in Friday’s session are DuPont, Nike Inc., and KB Home. 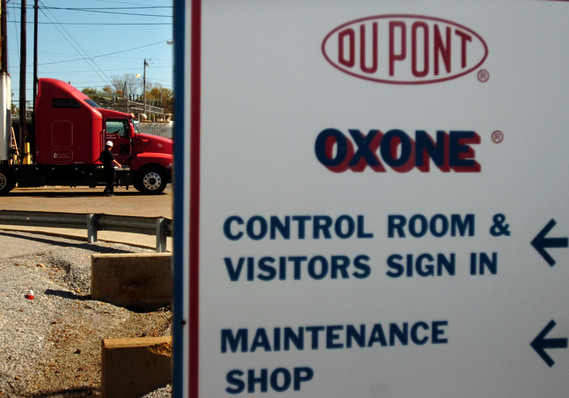 Manitowoc Co. MTW, +4.13% : Shares surged 12% in after-hours trade on a New York Times report that an activist investment firm is seeking to break the company in two.

KB Home KBH, +0.19%  is forecast to report second-quarter earnings of 21 cents a share, according to a consensus survey by FactSet.

The ‘father of the VIX’ on its 7-year low: Don’t worry about it